The Astrology of Gold, Silver & Bronze: the Olympics of everyday life 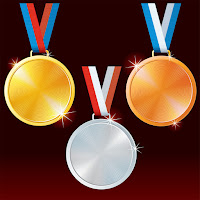 We all know the iconic Olympic stature enjoyed by these three lovely metals, but this post explores the astro-mythology underpinning these shiny gifts of the Earth and how they apply not just to the Games, but to daily life.

Au = Aurora, goddess of the Dawn
Gold has from ancient times been revered as the embodiment of the Sun God here on Earth, and our visceral connection to this god of Light quite aptly resides in our hearts. As one of the Olympic ads on television reminds us this season, every human heart contains measurable amounts of gold; hence, astrology traditionally considers the Sun the ruler of the heart and the element Au—short for “aurum” and derived from myth surrounding Aurora, goddess of the dawn.[i] 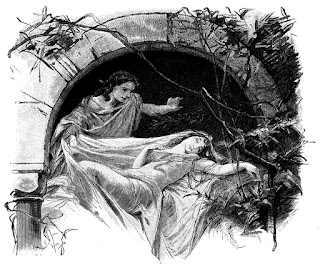 The earthly phenomenon of Dawn (it only happens from our geocentric perspective) bears its own rich symbolism, of course, evoking the Princess Aurora character in Sleeping Beauty, among other myths. Waking up from a “sleeping curse” is a beautifully poetic take on facing a new day as the Sun dawns—optimistic and ripe with potential.

The Princess (Earth) being awoken by her “Prince Charming” (the Sun) to marry and embrace the full richness of her royal heritage also evokes Leo, the regal astrological sign traditionally ruled by the Sun and long associated with monarchy, leadership, riches and living "happily ever after."

Long story short, the centuries-long lineage of this fairy tale (originating in some form as early as the 1300s) points to the central place the Sun (and Gold) has in our collective consciousness. 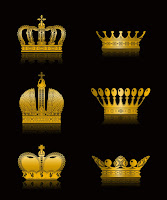 On a more tangible level, astrologer Nick Kollerstrom also reminds us just how tightly the precious metal of gold is woven into our daily lives, whether we possess the metal itself or not:

Economically gold functions as a kind of heart centre which maintains and guarantees a circulation of paper money. The pulse of the economy is taken by noting the value of gold.[ii]
Interestingly, this week is also the 45th anniversary of the so-called “Nixon Shock,” which took the U.S. dollar off the gold standard in August, 1971. This move by then-President Richard Nixon was initially applauded, but the serious stagflation that hit the economy in its wake perhaps accounts for the love-hate relationship many have had with the gold standard ever since. 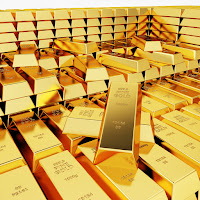 One way or another, a rising spot price of gold can usually be considered a “sign” that investors are battening down their financial hatches for a volatile market anticipated ahead. Gold = security at such times. Gold is considered a good way to proactively ward off danger—evoking the yang nature of this solar metal. Its primacy as a “most valued” metal is expressed in the top Olympic prize being the coveted Gold medal.

Astrology regards the Solar-Lunar cycle—that graceful “dance” of our system’s two luminaries in the sky—as the fundamental poles around which life itself is spun on this planet. In concert with the Earth’s revolution around the Sun, these two (simplifying greatly here—other planets play roles as well) drive the seasons of the year, the tides and the hydrological cycle, making food production possible and sustaining life as we know it. The Moon is particularly associated with life-nurturing water and water-related events.

Lady Luna provides passive “yin” energy to King Sol’s active “yang” energy, and it shows in the Moon’s rulership of Silver. According to Kollerstrom, Silver and Gold both “show an intimate connection with light in their chemistry,” but Gold radiates its glow, producing different colors throughout the day, while Silver’s glow depends upon reflected light, expressed so beautifully in Silver’s use in film and in developing chemicals for photographic images.[iii]

Associated in astrology with imagination, reflectiveness (silver has long been used to coat glass for mirrors) and impressionability, Silver is considered a “pure” energy, evoking the maiden goddesses Artemis and Diana in mythology. It is also associated with the Virgin Mary in Christianity and the astrological sign, Cancer. An expression of its purity, Silver’s anti-bacterial qualities have many medical uses.

Although never valued quite as highly as Gold, Silver has also been used as currency since ancient times, and is still prized as a precious metal for investment purposes. Quite aptly, Silver’s chemical symbol Ag was derived from “argentum” (hence the French word for “money,” “l’argent”). A weighty Olympic Silver medal hanging around one’s neck is “second best” in monetary terms, certainly, but its message that “more is yet possible” has great value. We should all be so “second best!”

Kollerstrom also reminds us that “Shakespeare called the Moon ‘Pale governess of floods,’”[iv] certainly relevant during this past week in Louisiana. We’ll consider the astrology of this connection a bit more in the next post. 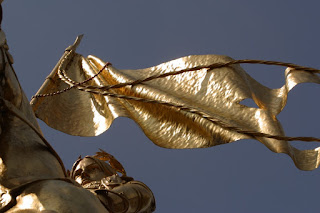 Cu & Sn = a gift of lustrous Bronze from Venus and Jupiter
Good fortune is the common astrological thread linking Venus and Jupiter, rulers of Copper and Tin, respectively. These two are the main elements typically present in the alloy, Bronze: Copper provides the beautiful, warm glow of the metal, and Tin provides the protective (Jupiter) coating that the softer (Venus) Copper lacks. Kollerstrom reminds us that Copper’s name derives from its Greek heritage on the island of Cyprus—also revered as the “birthplace” of Aphrodite (Venus), who in Hesiod’s mythology emerges from the sea on that island. Both Venus and Copper originated in water, the story goes: Venus from the blue-green sea (and her father Uranus’s “severed parts”), her metal ores sharing that same blue-green hue. Venus’s astrological connection with beauty can be seen from these Copper ores: “azurite, malachite, turquoise, chalcopyrite and peacock ore.”[v] 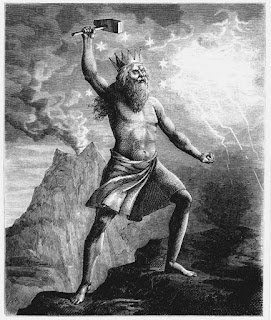 Tin is the one metal that doesn’t seem to express its planetary ruler very well, according to Kollerstrom—probably because Jupiter is mostly equated with abstract principles such as expansion and intellect. On a more tangible level, however, Jupiter’s protective qualities (tin cans have always been used to preserve food) and association with thunderbolts and storms (tin sheets are used to produce thunderous sound effects) are evident with Tin.[vi]

Copper—as with Venus—serves best in relationships with other metals; hence, the addition of Tin/Jupiter and their resulting alloy, Bronze. In Homer’s mythology, Athena (the alternative face of Venus) was the daughter of Zeus (Jupiter), so the pairing is worthy of Olympus. Getting “on the platform” during an Olympics award ceremony is the much-desired boon of a Bronze medal—leaving room for growth (Jupiter) for worthy competitors, of course, but offering a warm glow (Venus) of achievement in the process. 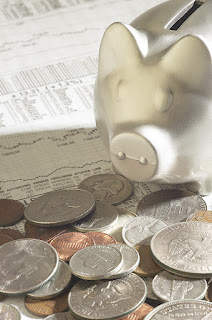 The currency connection
There’s no mistaking the parallel between the hierarchy of Olympic medals and the relative values gold, silver and copper coins have enjoyed in world currencies. The truth is, Gold and Silver are no longer used in U.S. coinage, being reserved instead for collectible and investment grade coinage and bouillon. Thanks to its facility for relating, Copper is now the mainstay of U.S. coinage, being alloyed with Nickel in U.S. nickels, dimes, quarters, half dollars and the Sacagawea dollar (additional metals used here).

The relative affordability of these alloy metals could be the reason all our currency hasn’t yet gone “digital.” We can only wonder whether Olympians will ever push themselves to the extremes they do for the sake of winning “digital” medals! 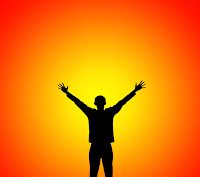 In closing
My admiration for the Olympic Games has grown tremendously during these crazy astrological times. Think about it: the same tense, chaotic planetary dynamics that have landed so many in crisis lately have also driven the incredible determination and dedication it takes to compete on the Olympic stage. That’s very hopeful, because there’s more tough planetary “weather” ahead and it’s good to know we have choices.

Despite some regrettable dust-ups (i.e., controversies over Russia’s doping scandal, the escapades of Ryan Lochte, et al), Brazil’s accomplishments with these Games are solid gold. Like the athletes they are hosting, the nation of Brazil has overcome a host of internal challenges to produce this inspiring event. I would argue it's been made even more inspiring by Brazil's move to connect the Games to the challenge of climate change and the need for global cooperation to “make peace with the planet.” Here’s where daily life and the Games converge for real.

The Games’ opening statement by actress/activist Judi Dench said all that needs to be said: