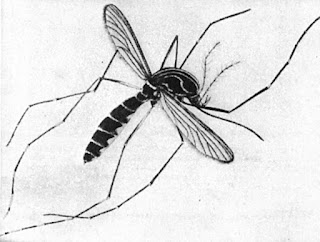 In June of this year, I covered what the upcoming September 1st annular solar eclipse might mean in regards to a number of U.S. “hot button” issues, including the possible spread of the Zika virus on the U.S. mainland. With the eclipse looming and Zika in the news almost daily, it’s time to revisit this eclipse.

According to yesterday’s Washington Post, Congress is being politically “coy” about providing sufficient resources to battle the spread of the virus, and to stem the mounting numbers of infants living with its effects in the U.S. and U.S. territories. So there’s no funding—Congress is on recess until September 5th, well within the impact period of the September 1st eclipse. Let’s take another look at the relevant charts, including this time the July 29th chart for the first confirmed cases of locally-transmitted cases of Zika in Miami, Florida.

One thing I learned from studying the progression of the Zika crisis in Brazil last April is that an epidemic is a slowly unfolding reality that moves in mysterious ways—in keeping with its Moon-Neptune nature. The Moon—in its rulership of human bodily cycles like fertility, pregnancy, and of bodily systems impacting immunity and wellbeing—provides the virus a host  for transmission and reproduction; Neptune—in its co-rulership of the immune system and in its barrier-dissolving function—provides the ability to breach disease-resistant barriers and overwhelm a population’s defenses by quickly leveraging receptive, vulnerable individuals.

Importantly, Neptune operates “below the radar:” before a population is even aware there’s a problem, the problem is widespread enough to perpetuate itself easily. As we’ll see, Neptune plays a key role in the charts we’re considering here.

First, however, let’s examine the outer wheel for information about the eclipse. The Eclipse Point (outer wheel; Sun-Moon in Virgo) is conjunct the Dragon’s Head (North Node-Virgo), which eclipse expert Celeste Teal says can mark a “rush of incoming energy [that] may come as a surprise that is first experienced as disruptive.”[1] Keeping the focus here on the spread of Zika, we might well expect this could signal a rush of new cases.

To make things even more turbo-charged, these points form one leg of a Mutable T-square: Eclipse Point-NNode opposes Neptune-Dragon’s Tail (South Node, Pisces). This opposition, in turn, is squared by Saturn-Mars (Sagittarius). Such stressful mutable configurations have dogged our steps for months, but this Eclipse appears capable of dramatic impact. With Saturn-Mars square Neptune, hostile infiltration is certainly possible; the addition of the Virgo points suggests that the strain will be felt in matters of health. We can’t appreciate the full import of this t-square without examining it next to the Sibly chart (inner wheel).

An angular assault. This Eclipse-driven T-square falls squarely across the Sibly ASC-DSC horizon. Adding to the stress, Eclipse Saturn-Mars (Sagittarius) oppose Sibly Uranus and Mars (Gemini) as well (Eclipse Saturn is out of orb with Sibly Mars, but it still wields an impact, being opposite the Sibly DSC). This resulting interchart Grand Cross suggests we could certainly see a dramatic turning point in the spread of Zika—akin to an “enemy invasion” of sorts. Of course, this restless configuration could also represent severe weather events (hurricane season is just getting started) and threats to other national priorities (see earlier article for more), so events on the ground could vary.

It’s important to remember that eclipse points remain potent (open channels for cosmic energies) for a period of time, and although there’s wide disagreement on how long, most agree that transits to the eclipse point (by conjunction or opposition) can retrigger its effects, so we can expect this eclipse’s impact to roll out over the next few years. Mars will restimulate the Eclipse point with its transits over that point in September, 2017, September, 2019, and in August 2021; Saturn should bring closure to the eclipse by opposing that point during 2023 and 2024. 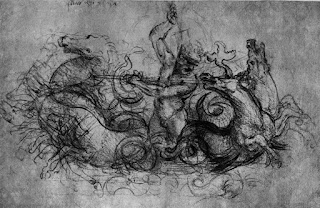 Neptune’s impact. Neptune will hover within a 3 degree orb of opposing the Eclipse Point through early 2018, applying continual pressure to that point and to the Sibly ASC-DSC and Uranus. At the risk of sounding a bit alarming, this could further undermine the nation’s “immune system,” enabling the spread of Zika, if not other epidemics. Again, this is a configuration that could very well affect other areas of concern, but the focus here is Zika.

The good news here is that the transiting Saturn-Neptune square we’ve been experiencing since the end of 2014 will begin rapidly separating right after the November election, so there will be some relief, but whenever the Eclipse Point is restimulated in the next few years, that square’s effects will linger. 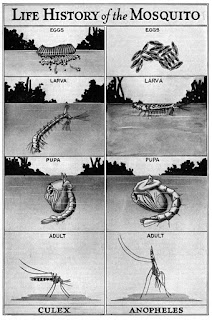 The first confirmed locally-transmitted cases of Zika in the U.S.

The Middle Wheel in the above triwheel is a noon chart cast for the CDC’s announcement that 4 cases of locally-transmitted Zika were confirmed in Miami, Florida. Being a noon chart (no time was published for the announcement), the exact placement of the Moon is uncertain, but Lady Luna varied from 5°-19°+ Gemini that day, so we can see right away that there’s a possible connection with both Sibly Mars and Uranus.

Either planet (or both, if the transiting Moon happened to hit their midpoint) suggests connections to public security and/or health. Cast for noon, this Moon forms the 4th leg of a Mutable Grand Cross that again, straddles the nation’s ASC-DSC horizon. It’s no surprise that the CDC’s warnings have become progressively more urgent.

Saturn and Neptune in this announcement chart are in roughly the same place as we saw in the Eclipse chart, so that pressure has been a constant as the Zika crisis unfolds. The key difference in the two charts is Eclipse Mars’ conjunction with Saturn on the nation’s ASC. This raises the stakes of the Zika spread to a new level of virulence. It also highlights the role sexual transmission plays in the spread of the virus, suggesting that—as with AIDS prevention—“safe sex” may be key here as well.

Neptune’s involvement reflects the hidden, indirect way in which the horrors of Zika are realized—not directly by the person bitten by the Zika mosquito, but indirectly by a child exposed to the virus in its mother’s womb. As suggested above, men can also carry the virus, infecting their sexual partners and a child they may conceive together.

Floods and standing water
Interestingly, when the announcement was made, Jupiter conjoined 10th house Sibly Neptune (both Virgo) and opposed Announcement Chiron (Pisces). Of course, Jupiter and Neptune can be enlightening and uplifting (as in the Olympic medals soon to come at that time), but in regards to the spread of Zika, this may have unleashed a world of hurt for affected families. 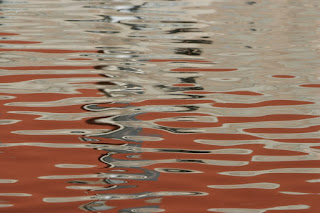 In fact, Chiron’s long term transit opposite Sibly Neptune has also played a role in the serious flooding disasters the nation continues to suffer, as well. Hurricane season isn't going to help anything here: standing water (widespread in flooded areas) is the breeding ground for Zika-bearing mosquitoes, so the connection between these two issues is very real. 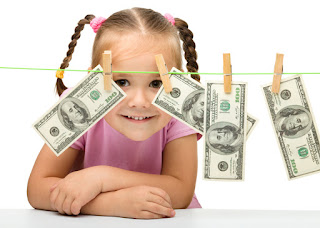 And, now to get the funding needed. When Congress returns on September 5th, this eclipse will be quite current; in fact, the transiting Sun will still be within orb of the Eclipse Point, and the mutable T-Square will still be in force, so public health should loom large on their agenda. Will they overcome their usual polarization to get this funding bill passed? Unfortunately, that’s not likely with this cosmic (and political) weather. Even without looking at the charts, common sense suggests that Congress isn’t going to cooperate on anything before the November election. It may be up to President Obama to fill some short term needs with an executive order or emergency declaration.

For its part, Pluto (in both the Eclipse and on Sept. 5th) is placing a great deal of pressure on Congress (Sibly Saturn) to tie this legislation to the parties’ favorite “riders” (usually involving big money interests), so they may try to “play chicken” with public health awhile longer. Someone needs to turn Pluto’s pressure on its head by showing the damage a full-blown epidemic would have on our national economy, federal deficit, tourism, and so on. In typical Neptune-Pluto “tag team” style, such an epidemic could overwhelm and crowd out all other issues, crippling a number of important national priorities.

On another note, with Pluto and Neptune involved, it's always wise to consider the vested interests involved and "follow the money." The health care industry stands to make billions with a full-blown epidemic emergency, especially if Big Pharma is allowed to hike the prices up on the Zika vaccine (Neptune) under development. The Jupiter (Virgo) trine to Pluto (Capricorn) seen in the Announcement chart speaks to this ripe opportunity, and not surprisingly, this trine ties in with the Sibly Neptune-Pluto trine, which triggers so many conspiracy theories. We can only hope that the Big Pharma lobby is not why Congress is dragging its feet! 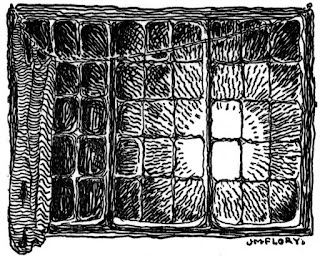